Drew Barrymore first became known on the silver screen for E.T. The Extraterrestrial as a very cute little girl. Later after drugs and rehab she resurfaced with the famous or perhaps infamous Poison Ivy. Drew Barrymore has come a long way since those days, starring in countless films and starting her own production company, Flower Films.

Drew Barrymore’s hair has differed wildly throughout the years. going from long to short, curly to straight and all different colors from platinum blonde to dark chocolate brown.

Drew Barrymore is hot and she has always had great hairstyles through out the many years spanning her film career. 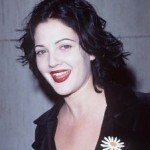 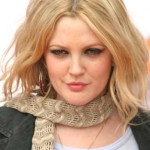 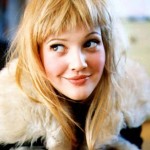 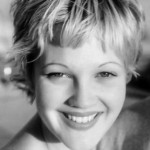 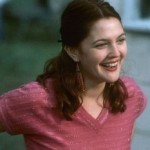 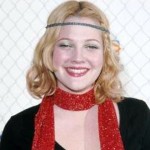 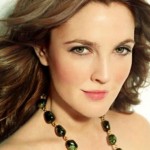 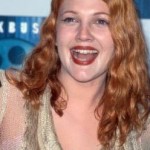 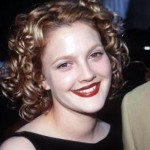 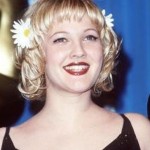 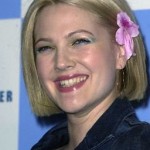 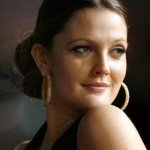 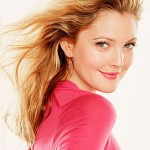 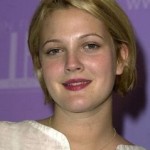 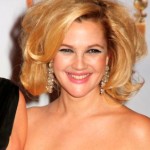